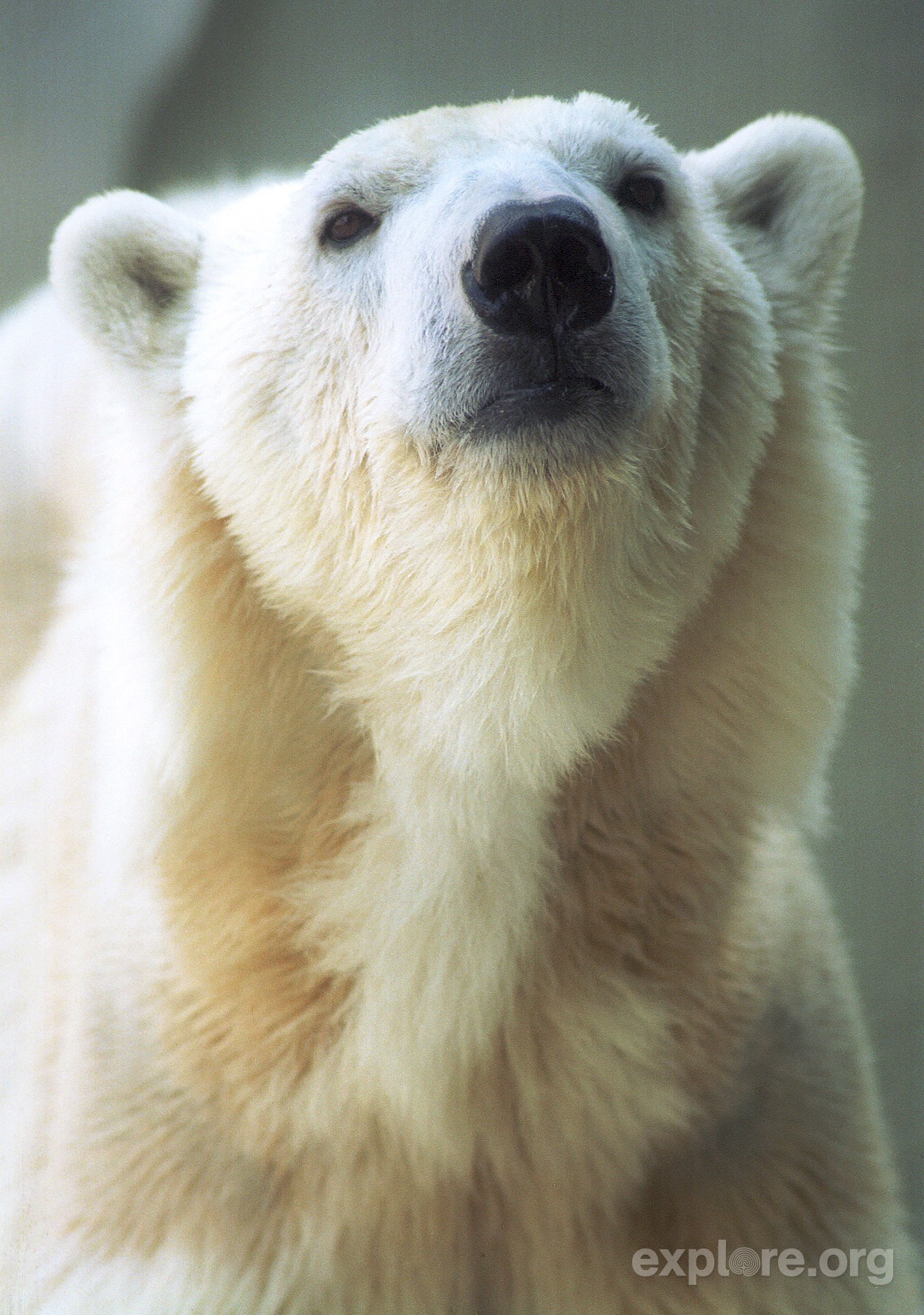 There have been many sightings of polar bears on the coast near Churchill this summer, including some that were seen from the Beluga Cams. Most bears have seemed fairly healthy so far, which for polar bears means fat.

This past winter was a relatively good one for sea ice on Hudson Bay, so most polar bears had enough time to hunt seals and were able to gain the body fat that they will now live off of for the rest of the summer. The more body fat polar bears have now, the better shape they will be in when the sea ice comes back later this year. Polar bears do graze on a variety of food (berries, kelp, eggs, caribou) while on land, but terrestrial foods don’t provide enough calories to add fat or to sustain such large bodies. Polar bears have adapted to eat seal fat high in calories, and thus depend on the sea ice to help them find real sustenance.

So while many of us are bemoaning the end of summer, cold temperatures can’t come soon enough for polar bears because it means a return to the ice and good food. Pretty soon we will see many polar bears traveling through this region in preparation for the sea ice to return, so be sure to let us know what you see!

arctic
bear
bears_old
explore.org
fat
hibernation
polar bears
September 5, 2014
← Otis-athon: Can You Keep Up With How Many Fish Otis Can Eat in A Day
Let the Otis-athon Begin! →