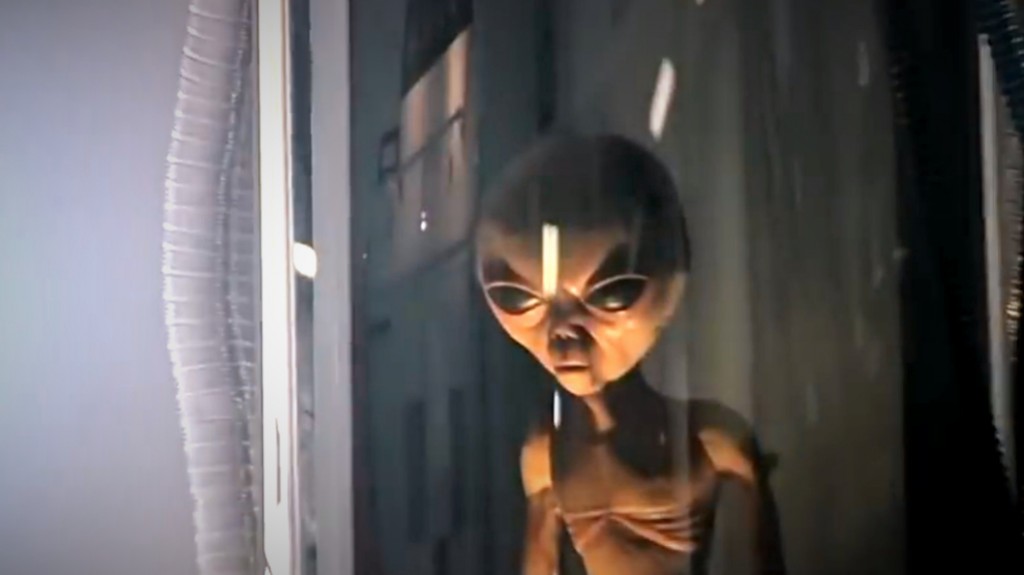 The US Air Force’s case files on UFO sightings have fascinated extraterrestrial believers, skeptics, and truth-seekers alike. Named Project Blue Book, the investigations ran from 1952-1969. Now, over 130,000 pages of declassified UFO records have been released online under the Freedom of Information Act, reigniting the fires of curiosity and a consuming search for answers. And out of the thousands of cases released to the public, a glaring omission keeps the conspiracy alive: there is no mention of the legendary 1947 Roswell, NM crash.

In the following short film, explore.org founder and “UFO Baby” Charlie Annenberg returns to his hometown of Roswell, NM where on July 7th, 1947 something crash landed on a remote sheep ranch. Initially reported and photographed as a mysterious disc, the flying object was days later officially identified as a weather balloon by the military, and a conspiracy theory was born. Charlie speaks to the proprietors of the Roswell UFO Museum, one a doubter-turned-devotee moved by the evidence of this strange case. But it’s when Charlie drives to the outskirts of town, over one of the darkest desert landscapes in the world, that we truly experience an otherworldly eeriness, an alienating solitude of being stranded on a planet far from home. What better place for something unexplainable to happen?

Watch UFO Baby below for a crash course on the Roswell Incident.