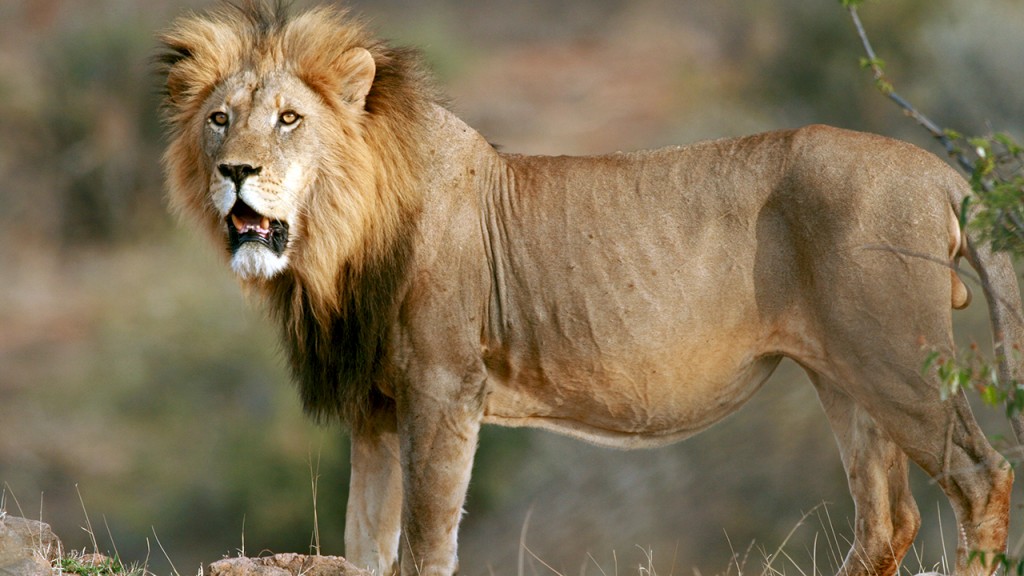 The Roar of Mpala’s Lions

The unmistakeable roar of a lion can be heard on most mornings at the Mpala Research Centre, the home of African wildlife on Explore.org. Both male and female lions roar, a sound that can be heard from five miles (8 km) away. With the recent rains and an abundance of prey, daily lion sightings have increased and it is only a matter of time before the ‘kings of the jungle’ grace the Explore.org cameras at Mpala’s favourite watering hole, the hippo pool. Their golden bodies and regal manes on the males are hard to miss against the now lush landscape. However, in drier months, they blend perfectly with their surroundings. 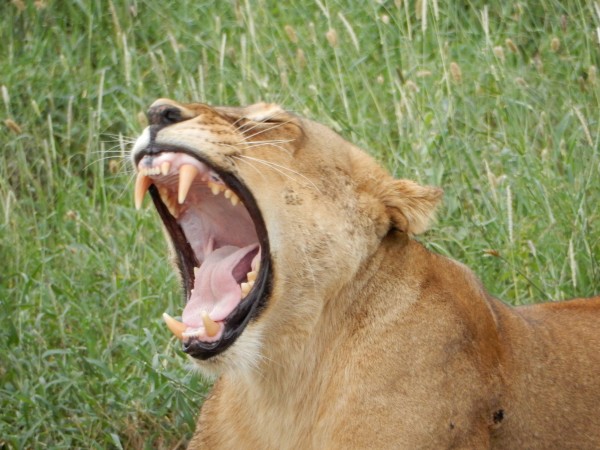 A spectacular sighting may happen during a hunt, with a lion pride taking down large prey including buffaloes, zebras, giraffes and sometimes young elephants and rhinos.  They hunt mostly at night, but will also scavenge off the kills of other animals, including leopards, hyenas, African wild dogs, and cheetahs. Lions prefer to drink water every day, though they can survive on the hydration they gain from fresh kills.

Lions are classified as a vulnerable species. While they’re not in immediate danger of extinction, their population is decreasing and their future is in doubt. Lions need large tracts of land and strong prey bases to survive. Lions are threatened by habitat degradation and conflict with humans that arises because lions take livestock when wild prey has been reduced. Across East Africa there has been a rise in the use of poison to kill lions. When a lion kills a cow, a rancher will sometimes retaliate by poisoning the carcass. When the lion returns—sometimes with other pride members—it ingests the poison and eventually dies. This practice is also destroying the vulture population.

At Mpala, the excitement of capturing a lion on camera is top on everyone’s list. Radio communications are abuzz with the words Simba (swahili for lion) and “Julisha Mpala Live!” (Notify the Mpala live team).  Wilson’s image and the video in this post are from barely a week ago.