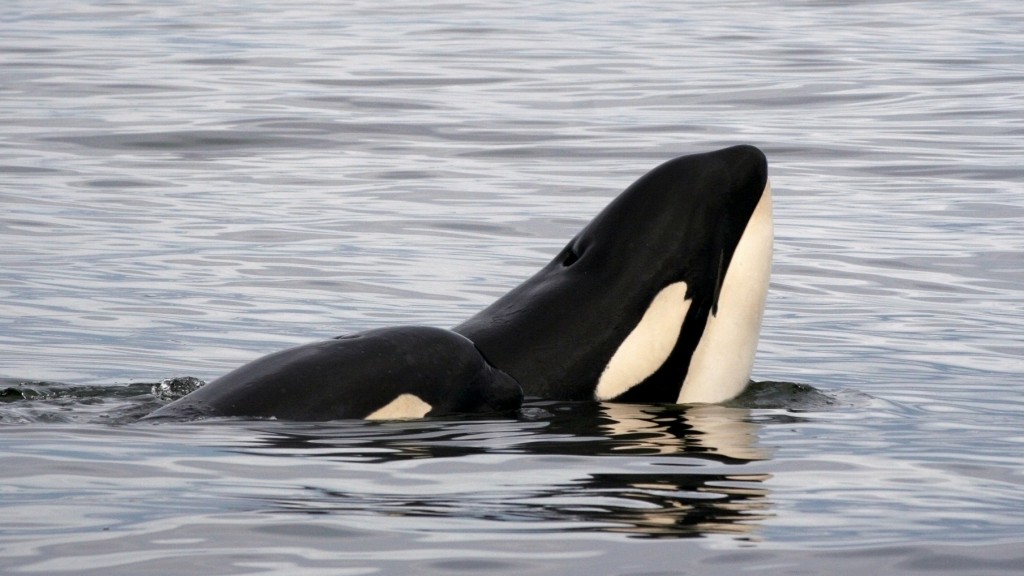 For years, the U.S. Navy in its training activities has unintentionally harmed whales and other marine mammals off the coasts of Southern California and Hawaii. A federal court ruled that the Navy’s high intensity sonar tests and underwater detonations have caused millions of cases of permanent hearing loss, injuries, behavioral disruptions, and more than 150 deaths among marine mammal populations.

Since the ruling, the Navy has agreed to stop these tests in specified “forbidden zones” around the Hawaiian Islands and Southern California where marine mammals reproduce, feed, and migrate.

A champion for orcas, The Center for Whale Research (CWR) has for decades studied orca populations; the organization’s data contributed to federal protections granted to whales. Kenneth Balcomb, CWR’s founder and executive director talked to us about these recent rulings.

“I am thrilled that the efforts and research in the past fifteen years since the mass stranding of whales (caused by naval sonar) have resulted in formal recognition that our nation must provide adequate protection of the acoustic environment in which these wonderful animals live and concentrate. And I am proud that the United States Navy, in which I served my military duty, has been instrumental in supporting and conducting research that has led to a more precise definition of an acoustic zone of harm well short of having whales strand and die.

“It has been a long journey, and we’ve all won if we can keep the ocean and its most majestic inhabitants alive in peace for future generations. Now let’s find a way to have peace among the people.”