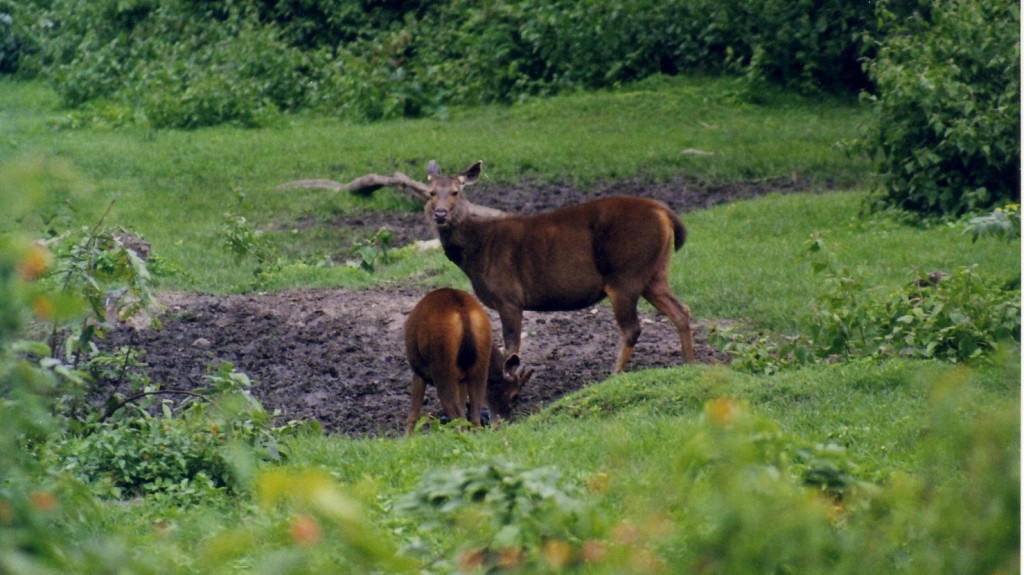 The biologists played the cries of a variety of different animals– from sea lions to cats– and learned that deers who were mothers responded to those cries, even if the wailing child was an animal that deer never would encounter. The response from the deer led to a pretty interesting discovery for the scientist. From the article:

By observing how mother deer responded, Lingle and Riede discovered that as long as the fundamental frequency was similar to that of their own infants’ calls, those mothers approached the speaker as if they were looking for their offspring. Such a reaction suggests deep commonalities among the cries of most young mammals.

Their research coincides with observations from others on the sound of animal cries.