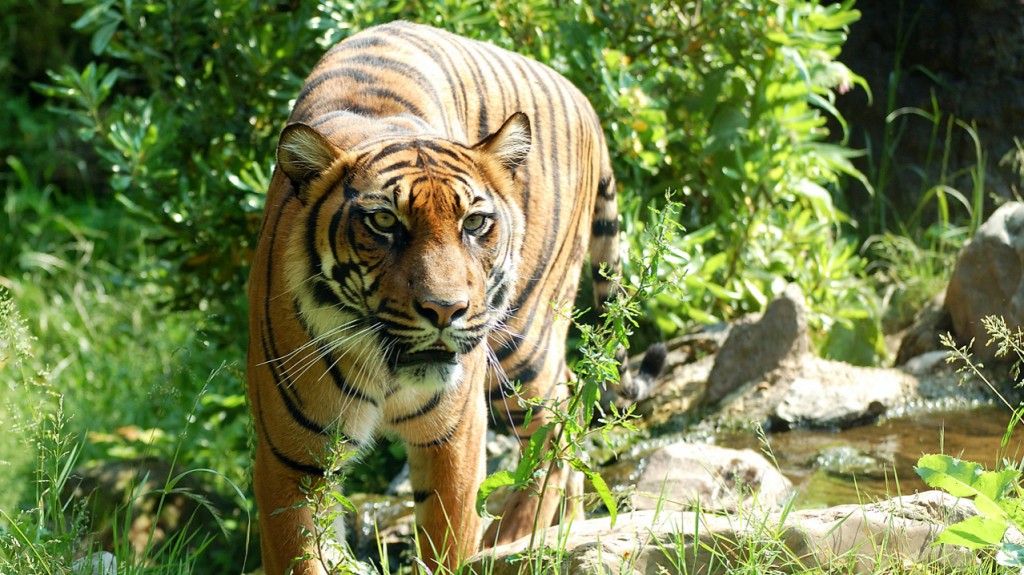 By Dick Mudde (Own work) [Public domain], via Wikimedia Commons

Poachers are a problem that many of the world’s creatures face and conservationists are taking steps to combat that. In various countries in Africa, dogs are employed to hunt down the poachers. Now, in India, Panna National Park is getting ready to use radar to keep the threat away from local tigers.

According to New Scientist, a radar system originally made for use on the U.S. border is being tweaked to fit the needs of the tigers’ habitat. The publication says that the system, developed by Anish Arora at Ohio State University, is the first to keep track of specific animals.

The article also notes that P. Vijay Kumar of Indian Institute of Science is building an infrared alarm system to be used at the same park.