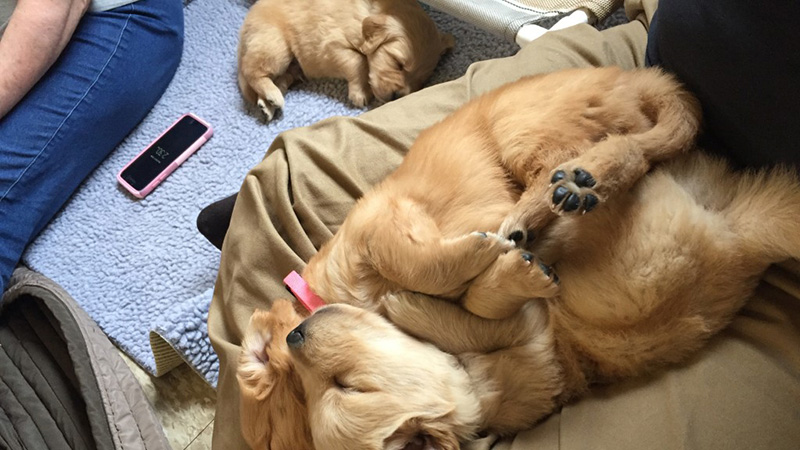 It’s a tough gig but someone’s got to do it: Puppy petting. Over the next several weeks, thousands of dedicated volunteers will head to the Warrior Canine Connection’s Healing Quarters to spend their time petting puppies — all in the name of puppy socialization. 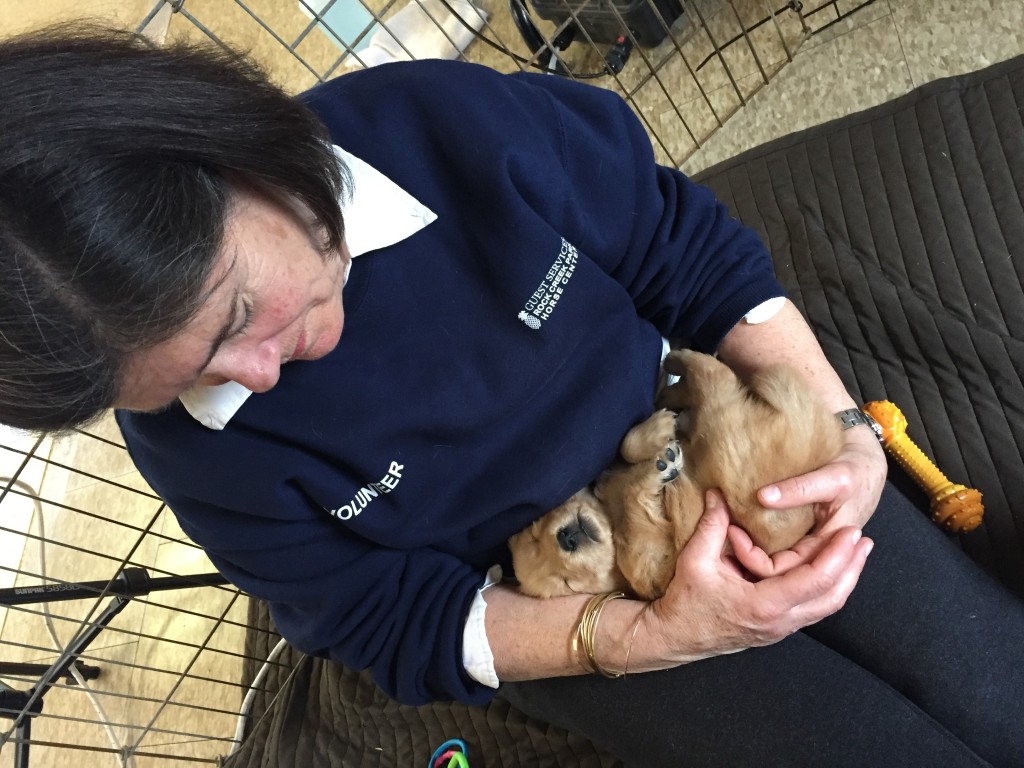 All eight pups from Jessi’s Courage Litter will be held and played with for an average of six hours a day. While very young, these four guys and four gals quickly learn what’s “normal” in the world; the more exposure they get to different sights, sounds and smells, the larger their understanding and range of experiences grows, resulting in them learning that new doesn’t mean bad or scary. 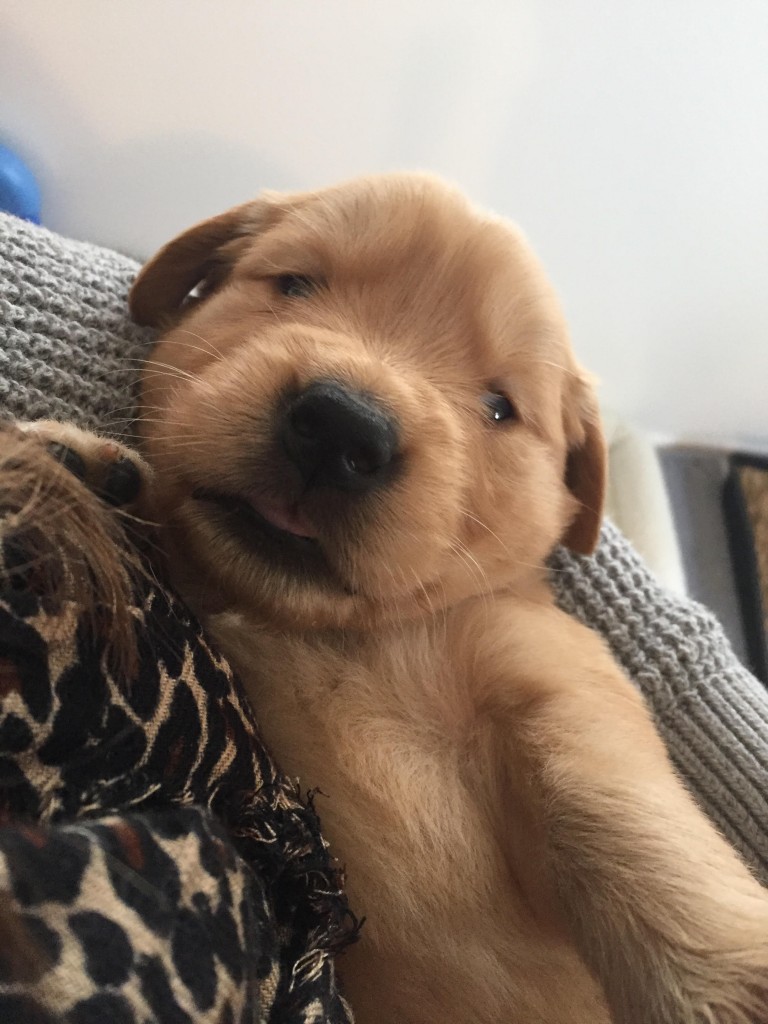 “It’s great for both the puppy and the petter,” said one WCC volunteer. “It goes both ways because it’s relaxing and soothing for us, too. It’s also rewarding, especially when we follow their stories later through their puppy parents and follow their journeys — we know we had a part in that.”

WCC puppy petting runs from weeks three through eight and it is expected that more than 110 volunteers will come to the Healing Quarters each week. The program is very popular, with volunteers traveling to Maryland from St. Louis, Austin and many other locations. 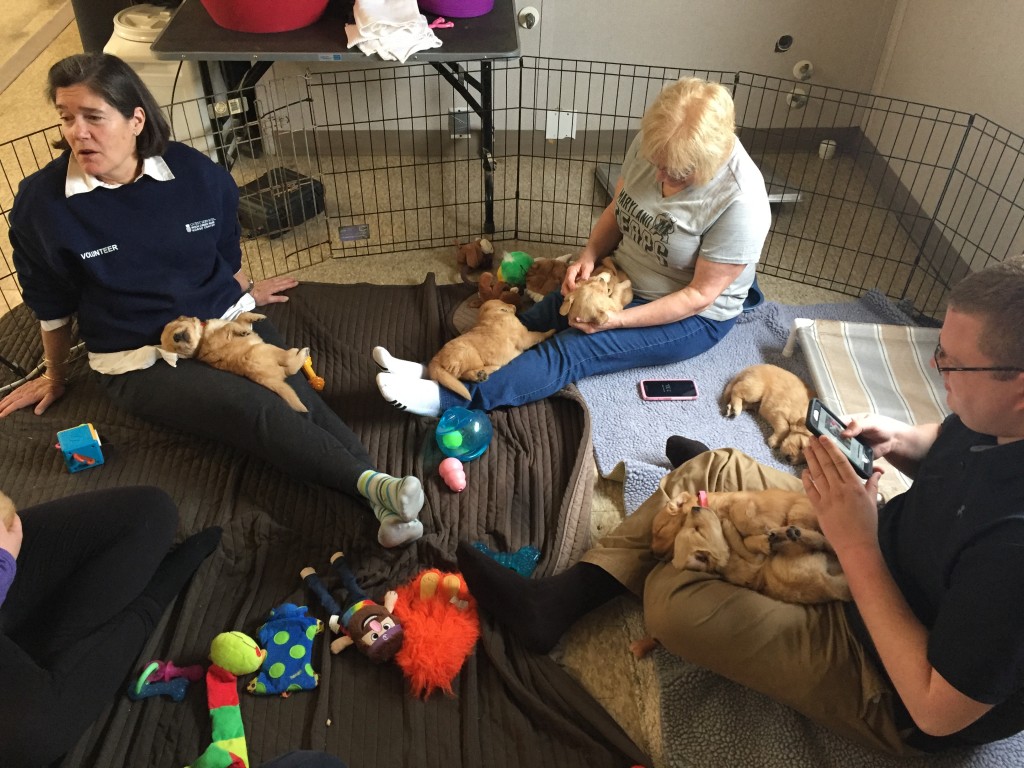