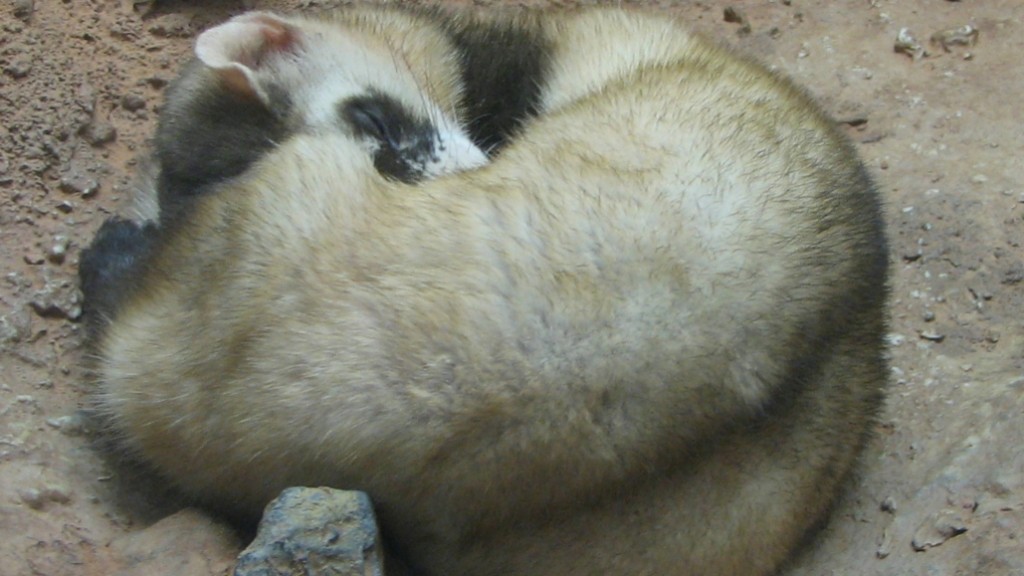 The black-footed ferret, or mustela nigripes, edged close to extinction. However, the prairie dog-hunting native of North America is making a comeback.

According to National Geographic, the black-footed ferret population has been on a long road to recovery since one was spotted in Wyoming in 1981. Attempts to breed the ferrets have helped increase the numbers, but there still aren’t many of these ferrets in the wild.

The story notes that disease, specifically the sylvatic plague, has been a huge detriment to both the ferrets and the prairie dogs that they eat. Still, there may be some hope for future generations of black-footed ferrets.

National Geographic reports that the National Resources Conversation Service has put in a million dollars to help sustain the prairie dog and black-footed ferret population in Colorado. Plus, a sylvatic plague vaccine has been developed.