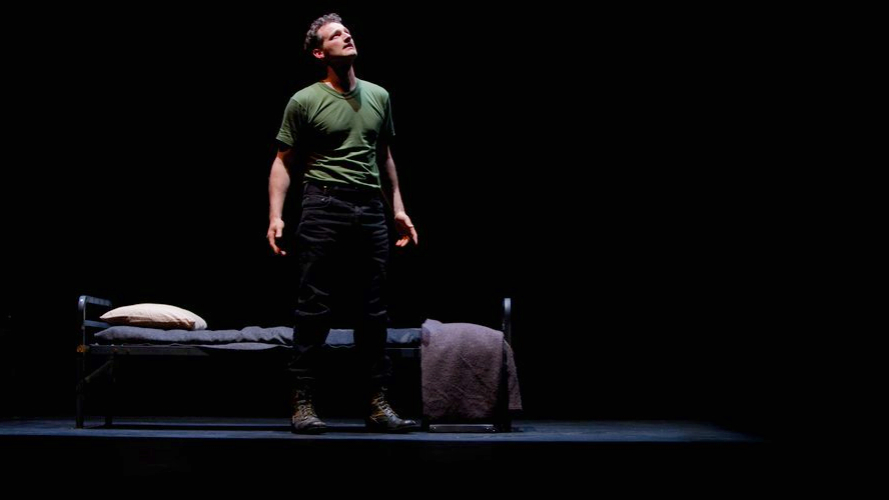 In 2004 Christian Ellis was a young US marine fighting in the Iraq War. When he returned home he found himself struggling with post-traumatic stress disorder (PTSD). His friend Charlie Annenberg challenged him to turn his profound experiences in the Iraq War into an inspiring opera, and backed up his friend’s creation with a $250,000 grant from explore.org. So Ellis created Fallujah.

Christian Ellis was physically injured fighting in Fallujah, Iraq but his stage opera opens up about the emotional scars created by seeing friends and comrades killed in battle. It centers around Marine sergeant Philip Houston and a 72-hour holding period in a veterans’ hospital following his third suicide attempt. Philip’s mind flashes back to Fallujah, unrolling a heart-wrenching, mind-opening story. You can watch the websisodes each portraying  the pains and the complexity of returning to civilian life after the war in Iraq, a first of its kind opera. And catch the trailer and making of film below: