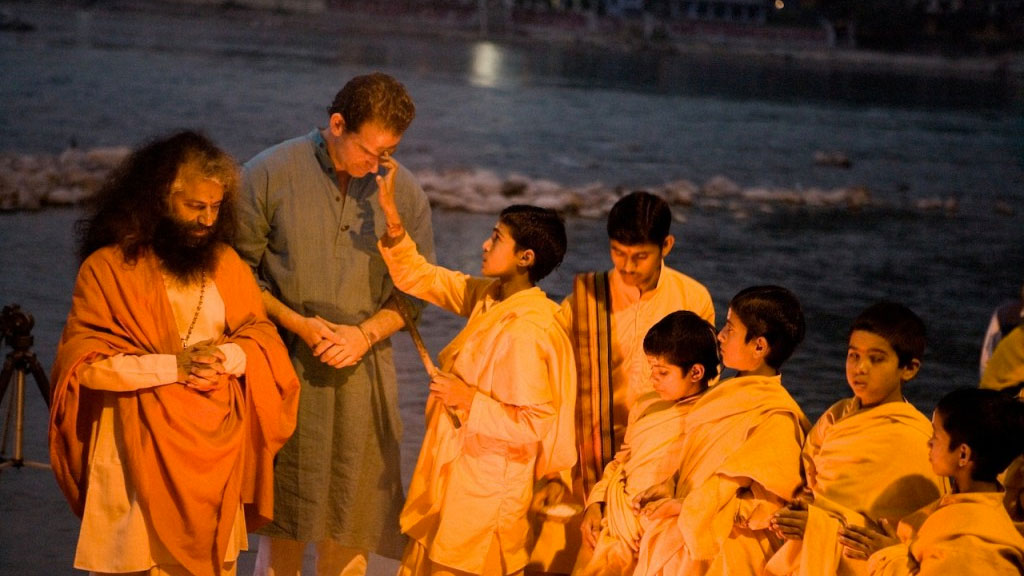 Travel the River of Compassion

The Ganges River is the mother of India, yet she is endangered by pollution. Meet Swamiji Muni Baba and other great Indian minds who refuse to let her die.

“Hinduism is the religion of the majority of people in India and Nepal. It also exists among significant populations outside of the sub continent and has over 900 million adherents worldwide. Elements [of Hinduism] stretch back many thousands of years. Unlike most other religions, Hinduism has no single founder, no single scripture, and no commonly