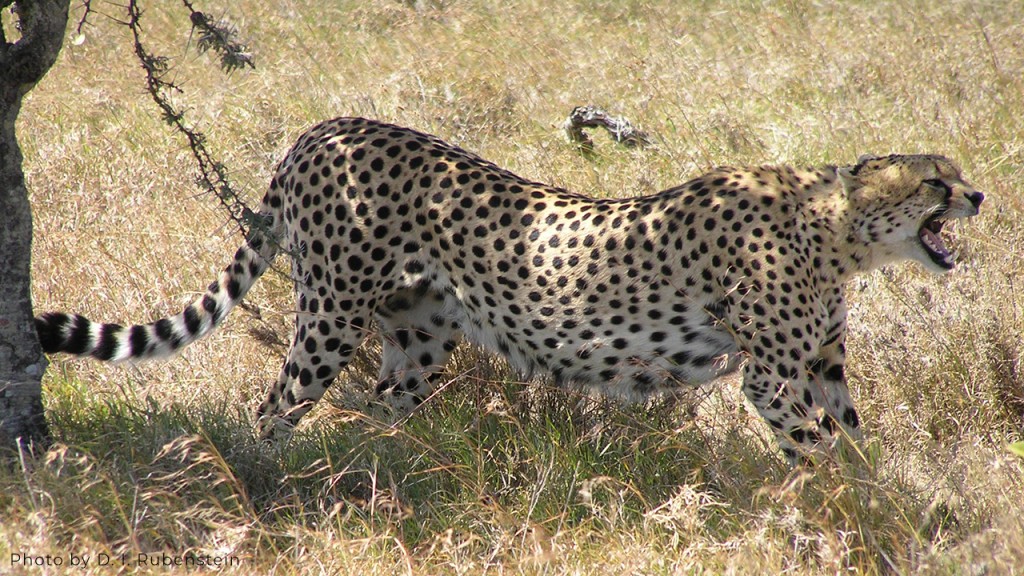 Service Dogs Help Save Cheetahs from Extinction in the Wild

According to the International Union for Conservation of Nature (IUCN), at least 10,000 species become extinct annually. Fast approaching this sad marker is the world’s fastest land mammal, the cheetah. Once occurring throughout much of Africa and Asia, the cheetah has now vanished from most of the regions. 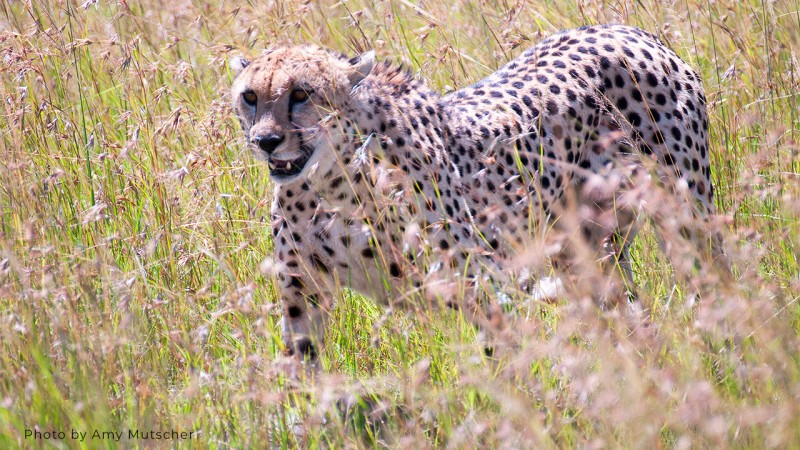 At Mpala, a team of scientists from Action for Cheetahs is using trained cheetah scat detection dogs as part of a national survey that will be evaluating the connectivity of cheetahs on a range-wide scale. Working closely with the Laikipia Wild Dog and Cheetah Research team based on Mpala, this exercise will lead to the analysis of cheetah scat for diet, genetics and health. Among other threats, the cheetah faces habitat loss, a reduction in its wild prey, and disruption by human activities. Studies have shown that at most, a third, and in some places fewer than 5%, of cheetah cubs will survive to maturity. Competition with other large predators such as lions has also led to reduced cheetah numbers. 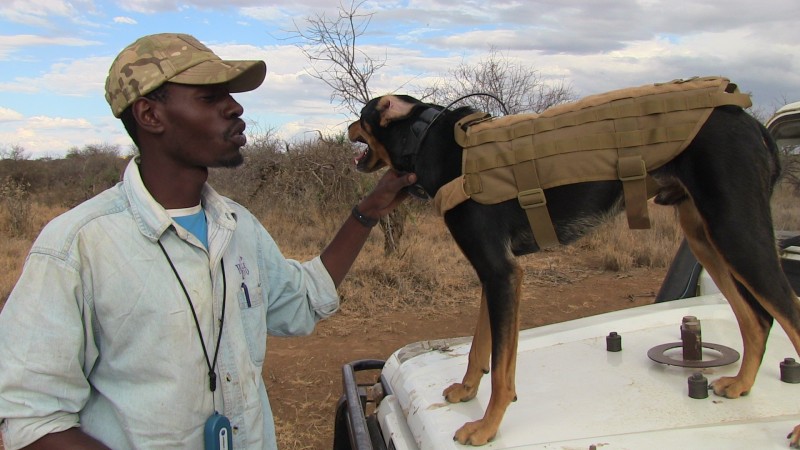 “The greatest threat to cheetahs is human land use. Although cheetah home ranges overlap, the same amount of land that can support up to 800 lions can only support 30-50 cheetahs,” says Dr. Mary Wykstra, the Principal Investigator and Action For Cheetahs Director. According to Dr. Wykstra, it is not just about low numbers, but also about the loss of contact between cheetah populations leading to inbreeding and weakened genetic pools.

“If we do not find scat here on Mpala, it can mean one of three things: no cheetahs have recently been in the area, the cheetah passed through without defecating in this particular location, or another animal has already consumed the scat. Even with the dogs, finding cheetah scat is like searching for a needle in a sandbox – but they do make our efforts far more productive.” Dr. Wykstra concludes. 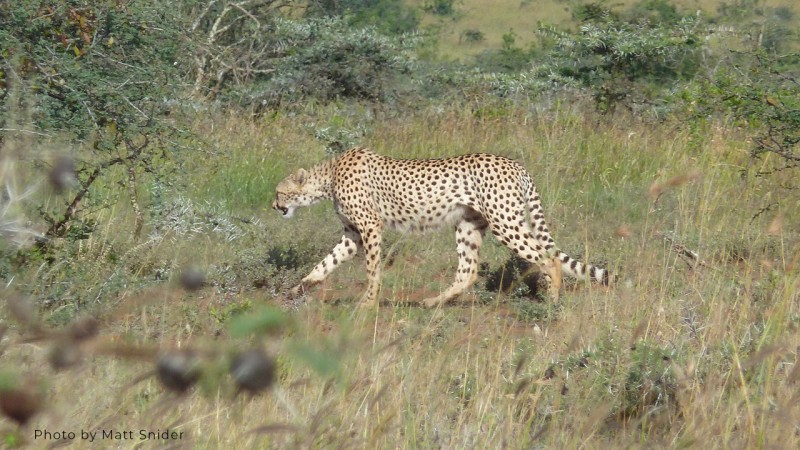 While lions and leopards have been sighted and recorded on the live cams at Explore.org, the cheetah remains elusive. On several occasions, a leopard has been seen patrolling the edges of the Ewaso Ng’iro causing a panic among the resident hippos and browsing impalas and giraffes. We, however, remain hopeful that one of these days, a cheetah will surprise us by stopping by for a drink at Mpala’s favourite watering hole!