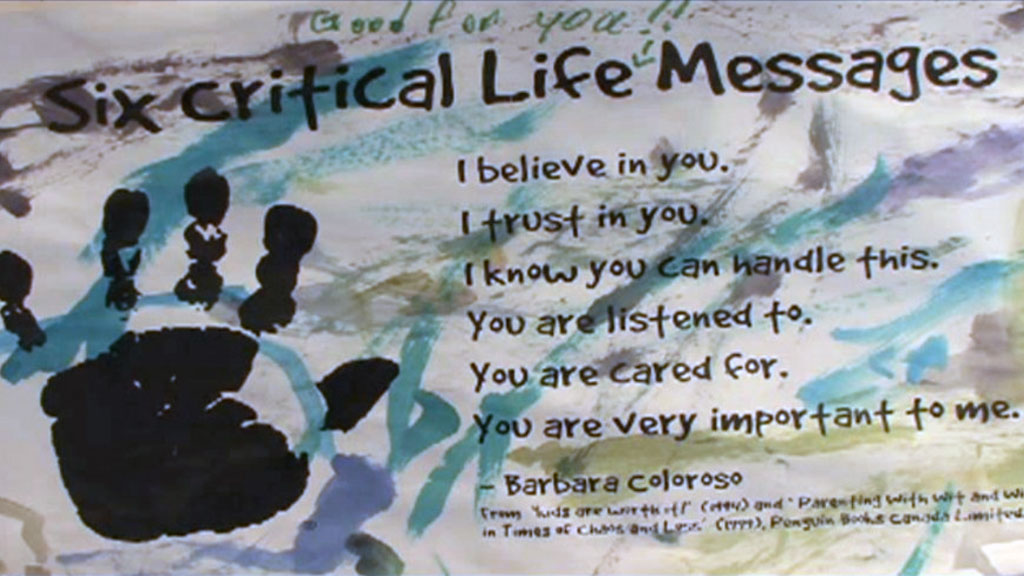 Mark the International Day for the Elimination of Violence Against Women

“I welcome the chorus of voices calling for an end to the violence that affects an estimated one in three women in her lifetime. I applaud leaders who are helping to enact and enforce laws and change mindsets. And I pay tribute to all those heroes around the world who help victims to heal and to become agents of change .” – Secretary-General Ban Ki-moon Today, Tuesday, November 25th marks the UN’s International Day for the Elimination of Violence Against Women.

Women’s activists have marked 25 November as a day against violence since 1981. This date came from the brutal assassination in 1960, of the three Mirabal sisters, political activists in the Dominican Republic, on orders of Dominican ruler Rafael Trujillo (1930-1961). By resolution 54/134 of 17 December 1999, the United Nations General Assembly designated 25 November as the International Day for the Elimination of Violence against Women, and invited governments, international organizations and NGOs to organize activities designed to raise public awareness of the problem on that day. (UN)

As we celebrate the brave activists and mark this day with both solemnity and pride, acknowledge and take a stand against violence. In the Canadian town of Iqaluit, women are eight times more likely to be victims of domestic violence. In this short film, see how Arctic women are supporting each other at Qimaavaik, a safe haven for abused women and children.