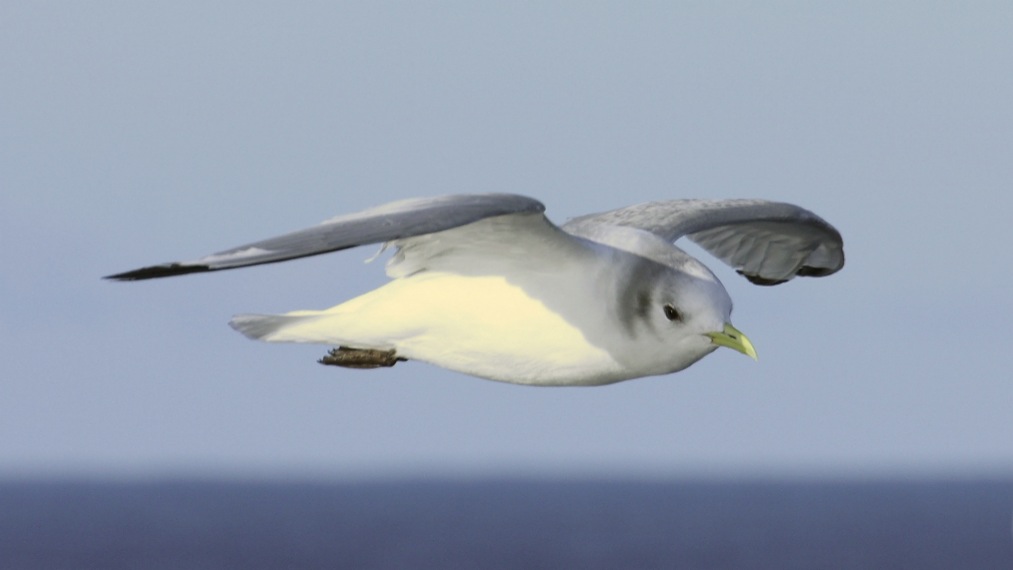 By Mmo iwdg (Own work) [CC-BY-SA-3.0 (http://creativecommons.org/licenses/by-sa/3.0) or GFDL (http://www.gnu.org/copyleft/fdl.html)], via Wikimedia Commons

Kittiwakes Use Scent to Find Mates for an Important Reason

Birds like black-legged kittiwakes aren’t into inbreeding and recent research has shown how these animals determine who is and is not related to them. According to Science Daily, researchers have found that these birds can identify kin by scent. Specifically, studies show that the kittiwakes sniff for an odor emitted from preen gland, or oil gland, and that similar smells indicate similar genes.

The article notes that other animals, like mice, use a similar method when searching for a mate. However, it also says that, previously, scientists believed that birds didn’t have as fine-tuned a sense of smell. The study, conducted by researchers from Austria and France, shows otherwise.