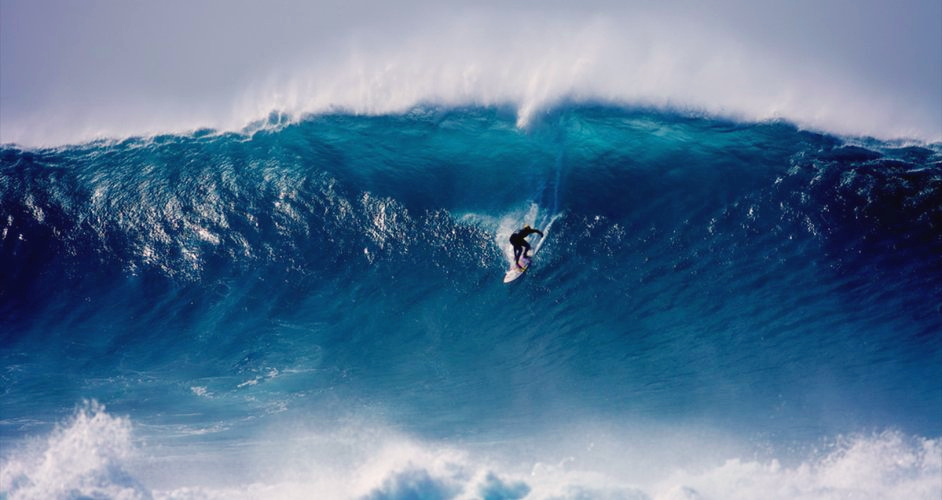 Dropping in on the Pipeline

Guardians of the Sea – Legendary Lifeguards of Oahu

Explore.org founder Charlie Annenberg travels to Hawaii’s Banzai Pipeline – one of the most celebrated and dangerous waves in the world – to pay tribute to Oahu’s legendary lifeguards, “the modern-day sheriffs of the Wild West”. In the short film Lifeguard Legends we remember the life of Duke Kahanamoku, the father of all surfing. Born in 1890, Duke represented the US for 20 years at the Olympics with his Aloha spirit, but he’s also memorialized for the many lives he saved from drowning. Charlie tells the inspiring but harrowing tale of savior and surfer Eddie Aikau, whose bravery was recently heralded by the New York Times:

“Many live by an ethos that began with Eddie Aikau, the first lifeguard hired to patrol the North Shore, in 1968. Equipped with only an orange flotation device and an unmatched knowledge of the shore’s breaks, Aikau helped manage chaos at Waimea Bay. Local lore has it that no swimmer ever drowned under Aikau’s watch. The phrase “Eddie Would Go” — in deference to Aikau’s final act, paddling away alone in the open ocean to find help for a capsized boat (he was never seen again) — is heeded by many of the lifeguards on the North Shore.“

The work can be deadly, the pay less than great, but for these legendary lifeguards and those who carry on their tradition, this duty is a calling.

Check out Lifeguard Legends below: