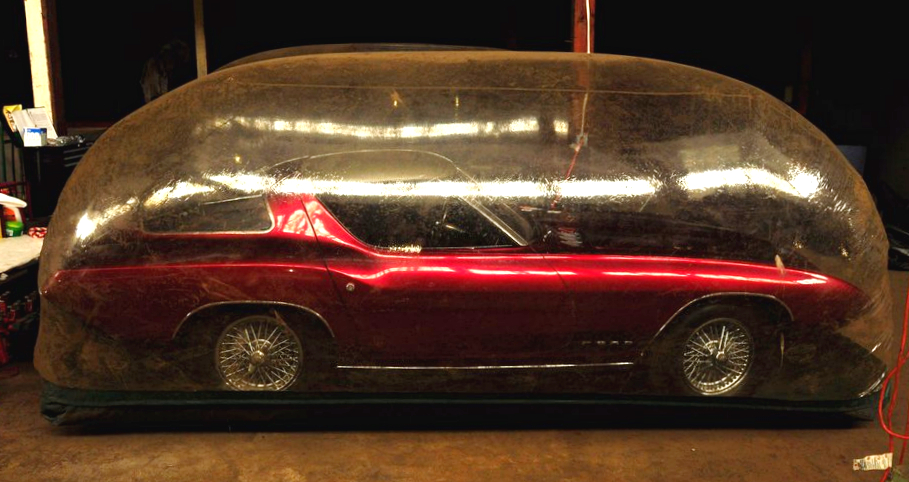 Detroit is the past, present, and future of America. It’s where Henry Ford rose up to become the most influential American innovator of the 20th century, revolutionizing industry and transforming the country’s landscape. The city’s Henry Ford Museum celebrates his entrepreneurial spirit and the soul of other forward thinkers like Rosa Parks; the museum restored and houses the very bus in which Ms. Parks took a seat for equality in 1955.

And while it’s true that Detroit’s once-thriving automobile industry has taken major beatings in the past several years, for over a century Motor City has hosted the Detroit Auto Show. Innovations seen here, like self-driving vehicles, the latest advances in alternative fuels, and 3D-printed cars continue to drive the industry into the future. The show runs through January 25, 2015.

You can also visit Detroit in our gallery of short films and photos. Check out “Henry Ford Museum” below: