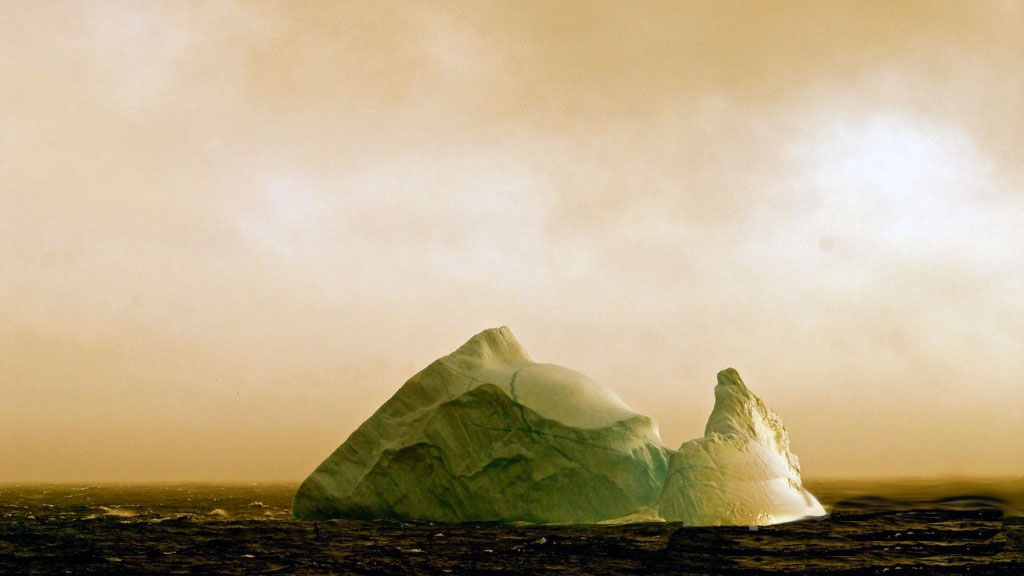 Iceberg in the Davis Strait

Explore the Best of the Arctic

If you are enjoying the launch of our Polar Bear Live Cams, check out our Arctic Photography Album and explore the best of the icy north through photographs.

As you peruse the gallery of flora, fauna, polar bears, glaciers and the landscape of Baffin Island, consider these strange facts: