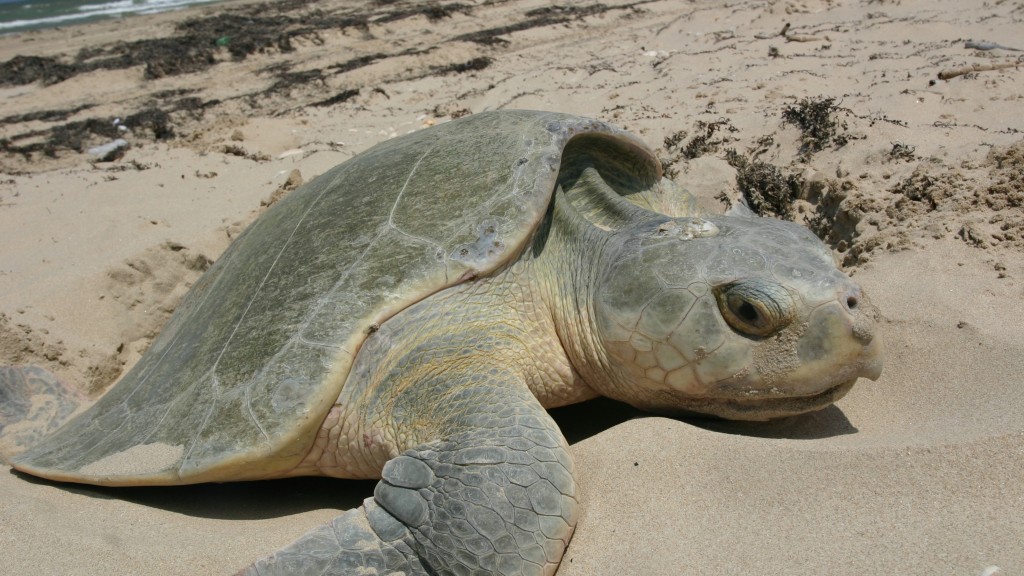 On Tuesday, a group of 193 sea turtles landed in Orlando, Florida with some help from volunteers and the Coast Guard. The Orlando Sentinel reports that the Kemp’s Ridley sea turtles, who are considered endangered, were saved from Cape Cod cold by a volunteer crew.

According to the report, Kemp’s Ridley sea turtles head to Cape Cod Bay during the summer. The problem is that, due to the shape of the bay, they often can’t leave once the temperatures drop. This group of turtles accounts for less than half of the full amount that have been rescued so far this year. They were transported to Orlando by a Coast Guard plane and will head to various aquariums, including SeaWorld, to heal.