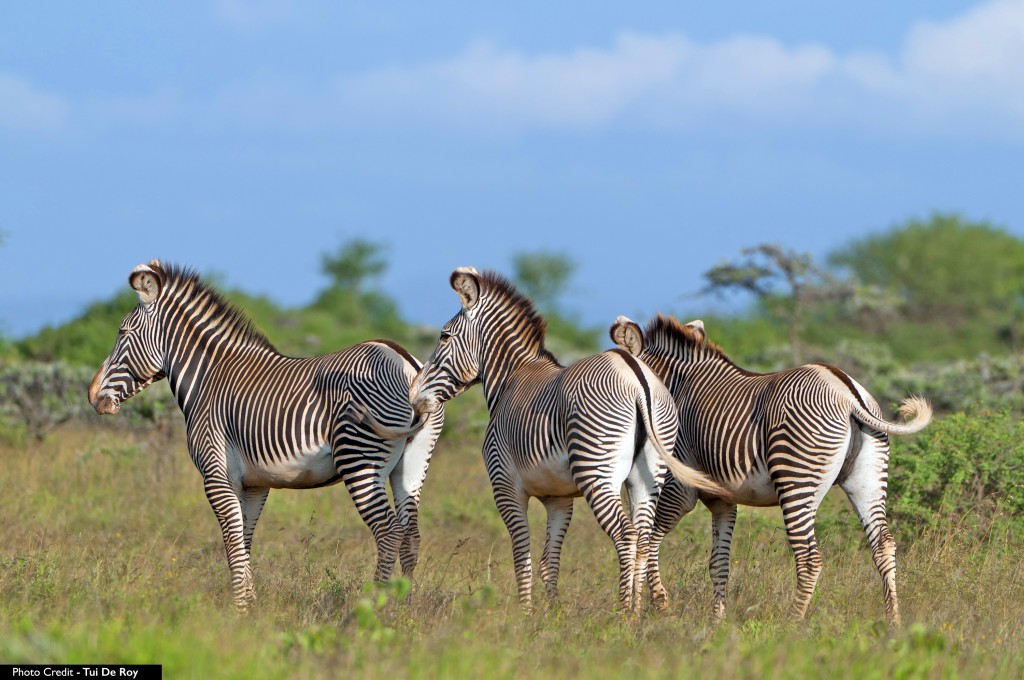 One of the most effective ways of collecting and classifying data is through the involvement and participation of members of the general public. Successful projects in biology, ecology and conservation have used the citizen science method. Every day on Explore.org, viewers participate in ad hoc community science by monitoring, recording and engaging in conversations about the animals seen on camera. The archived recordings also make it possible at some future point for scientists and conservationists to examine the video/audio compiled for data that will help in understanding our ecosystem and all the creatures that are part of it. .

At Mpala, the home of African wildlife, local communities have in the past helped in advancing our science, education and conservation objectives. For two days in January 2016, scientists, landowners, conservancy managers and members of the public traversed Laikipia and the northern Kenya region to photographically record every Grevy’s zebra sighted. The GPS tagged images were later analyzed using advanced software to allow scientists to estimate the population and health of the endangered Grevy’s zebra’s population. As a result, 2,350 Grevy’s were recorded and entered into a database.
Following the success of the Great Grevy’s Rally, Mpala Research Centre and stakeholders organized the Kid’s Twiga Tally in 2016. Children from Nairobi, Nanyuki and the Northern Kenya Conservation Clubs assembled at Mpala to count reticulated giraffes. 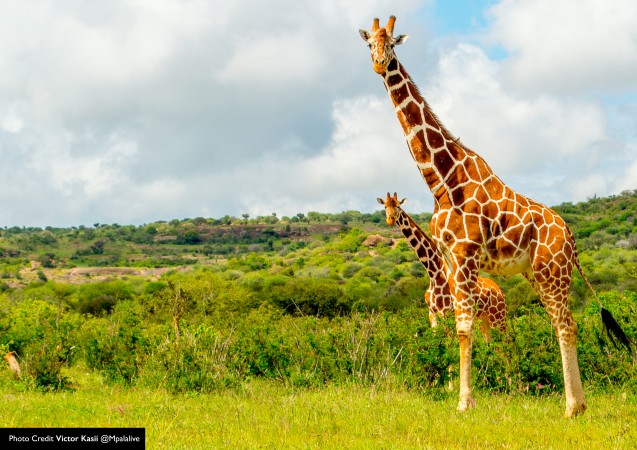 Since then, there has been terrible drought and violent conflict across much of the Grevy’s zebra’s range. Come January 2018, members of the public will again help in establishing the impact of these factors on the Grevy’s zebra and the reticulated giraffe through another citizen science project, the Great Grevy’s Rally, 2018.

Over the last 30 years, Grevy’s numbers have declined due to human encroachment on their habitat, poaching and predation. The Grevy’s zebra is listed as an endangered species on the International Union for Conservation of Nature (IUCN) Red List. Kenya has banned hunting them since 1977, but these zebras still compete with people and livestock for resources including grazing grounds and roaming territory.

During one of the live chats on Explore.org, Dr Dan Rubenstein, one of the most knowledgeable zebra experts in the world, answered questions from students and live camera viewers. As a behavioural ecologist, he took a 360-degree approach, studying everything from their environmental variation to individual differences and how those shape social behaviour, social structure, sex roles and the dynamics of populations. Dr Dan spearheads a lot of the citizen science projects in the region with pastoral communities to develop and assess impacts of various grazing strategies on rangeland quality, wildlife use and livelihoods.

The magnificent Grevy’s  can be easily distinguished from the more common plains zebra. It is taller, has narrower stripes, a white belly, black dorsal stripe, large rounded ears and a brown muzzle. The Grevy’s Zebra is hunted for its beautiful hide and  has had a shocking drop in numbers. In addition, increasing numbers of domesticated animals such as cattle and goats are competing for pasture and water. 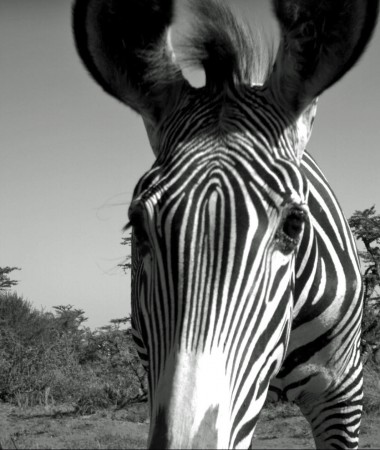 As a step towards bridging the information gap about zebras and giraffes within the local community, mpalalive.org through funding received from Explore.org provides educational content about 88 species in the Laikipia landscape. There are also stories about cutting-edge research underway at Mpala Research Centre. The resources available also include downloadable lesson plans for teachers and students around the world.