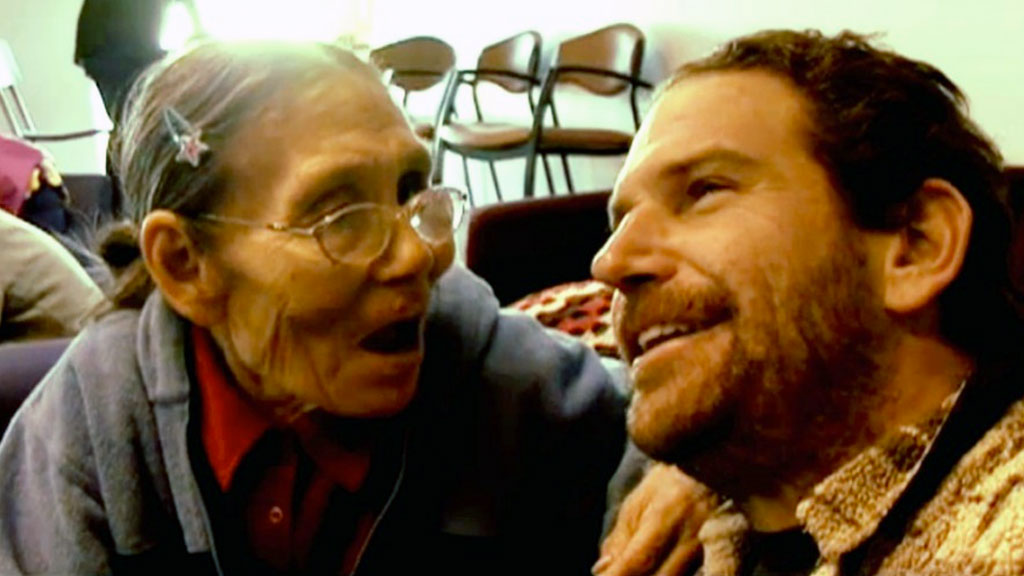 With only 35,000 speakers, Inuktituk is in extreme danger of dying out, as English slowly becomes the common language of Arctic communities.

In this short film, travel with Charlie north of the tree line and learn Inuktituk – an Inuit language spoken in parts of Canada. Most dialects have 15 consonants and three vowels, among which short and long sounds have different meaning.

Inuit literally means “the people” and generally refers to the indigenous peoples of the Arctic regions of Greenland, Canada, and the United States. Inuit is a plural noun; the singular is Inuk. The Inuit languages are classified in the Eskimo-Aleut family. Learn a few words like “polar bear” and “seal” to help you during our Polar Bear season.

See more of Travels with Charlie here and