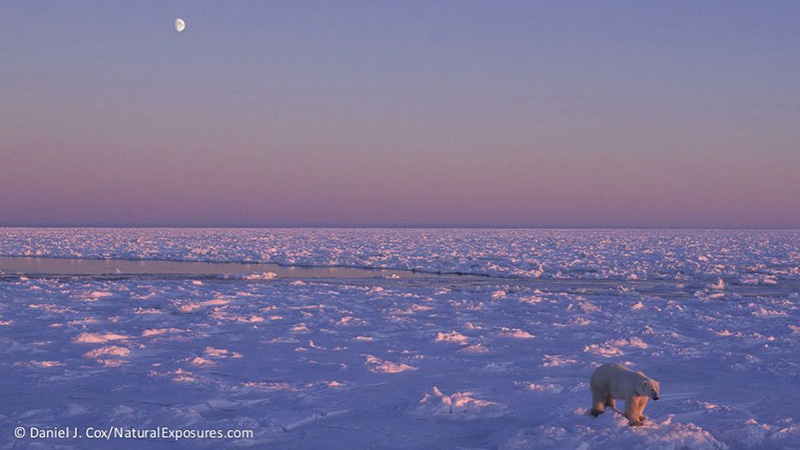 A Spring in Ursula’s Step

It’s April which means that Ursula’s cub is (most likely) officially on its own and Ursula is single and ready to mingle!

Since our last update, Ursula has moved southwest in Hudson Bay and is now our southernmost Western Hudson Bay bear. She’s not all that far off the coast considering where she could go, if she so chose. Ursula’s cub was weaned at a good time: even though mom’s milk and support are gone, there is easy and abundant food to be had right now.

Currently in the bay, seals are pupping and polar bears are entering a state called hyperphagia. Over a short period of time, polar bears gorge themselves silly on naive seal pups that are covered with a layer of fat- little calorie bombs that don’t require a lot of energy to catch. This is the most important time of year for polar bears as it is their best chance to gain a lot of body fat for the upcoming months on land.

Body fat is especially important for females who are hoping to get pregnant. If they mate successfully, they will need to spend up to 8 months on land in a den and then nursing demanding cubs. Raising cubs successfully means starting out fat!

Here’s hoping that Ursula has a great spring finding a mate and stuffing herself with seals.  We’ll continue to update you as she navigates the next step in her life.