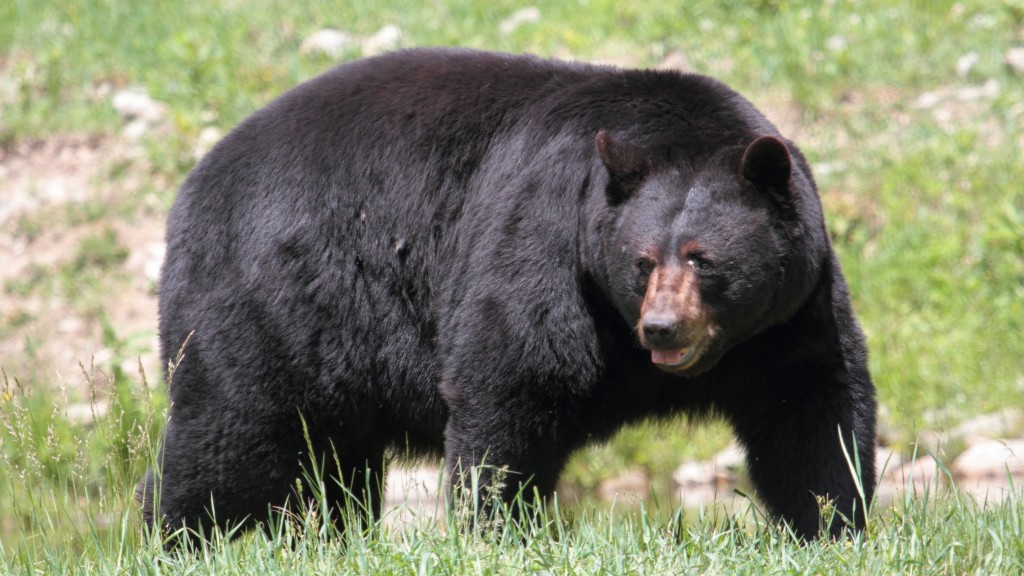 In Maine, Baiting Bears with Sweets Is Still Okay

Baiting and trapping bears is still okay in Maine, according to National Geographic and Bangor Daily. Last Tuesday, Mainers headed to the polls to answer Question 1, “Do you want to ban the use of bait, dogs or traps in bear hunting except to protect property, public safety, or for research?” Turns out residents of the state don’t want to ban a practice that many have derided as cruel.

Hunters can use a variety of foods to bait bears, but sweets are particularly popular. One hunting website suggests using items like pastry, maple syrup, peanut butter and jelly. Mainers for Fair Bear Hunting, who gathered signatures– lots of them– to get the issue on the ballot, says that baiting is problematic for a number of reasons. The organization argues that baiting and trapping causes the bears to suffer greatly before they are killed and that the practice and that it hasn’t done much to level out the bear population in the state. In fact, the bear population has swelled recently in Maine. They also note that the practice has been barred in other states that allow bear hunting. The “Yes! on Question 1” campaign was endorsed by a number of animal welfare organizations including the ASPCA and the Humane Society.  Yet, it appears that hunters will continue to bait and trap in Maine.